The Music School “Kosta Manojlović” started its work on 1 September 1939, as a separate department of the Music School “Stanković” in Belgrade, in a three-room apartment in Svetosavska Street. From that time on until 1949, the school worked in very difficult conditions. The room where the courses were kept had often to be changed; there were neither the adequate instruments nor the library.

In 1949 the school received the status of a regular six-year, gratuitous schools, and since 1954 bears the name of Kosta Manojlović. Its further activity has decently represented our well-known musicologist, composer, founder and the first rector of the Music Academy in Belgrade.

New resettlement followed in 1957 and it meant a new stage in the development of the school. Then the school received rooms in the building of the Cultural Center, the site of today’s Sports Hall “Pinki”. At that time, Music School was trying, to get its affirmation and place in the cultural life of Zemun. In order to promote music in 1961, the organization of concerts called “Zemun Musical Evenings” began in the newly opened hall of the Music School. Exceptional artistic achievements of our and foreign artists could be heard in that period. In 1970 the house of culture was pulled down for the sake of construction of the Sports Hall (today Pinki). Thanks to the engagement of school management and understanding of the competent authorities, a new location was obtained and in a couple of months, the present school building was constructed and it began work on February 6, 1971.

Because of the reputation and the growing success of students, it was concluded that the conditions for the opening of secondary school were fulfilled, and on 1 September 1979 the department of high school first grade was enlisted. 1981/82 school year, the special class, former Music Department at School for Visually Impaired Pupils “Veljko Ramadanović” was merged to the school. Today this department provides education to students of piano, violin, accordion, clarinet and solo singing. The school, the only one in the territory of Serbia, has software and a printer for printing notes in Braille for the purpose of these children. In the close vicinity to the city park, along with the Zemun Gymnasium, Faculty of Agriculture, and two elementary schools, this school makes the educational core of Zemun. This is the only secondary school of music on the territory of New Belgrade and Zemun. The large influx of children is a privilege and one of the reasons for a continuous process of improvement of the teaching organization and adapting to modern trends in education.

Teaching classes are organized in three separate locations – the main (parent) school, in the class for visually impaired children “Veljko Ramadanović” and elementary school “Lazar Savatić”. With around a thousand students and 145 teachers and non-teaching staff, the school is one of the largest in Serbia. Today, there are seven courses established in the school: the piano, string instruments, wind instruments, solo singing, the accordion, the guitar and a course for music production and audio recording. Around 3,000 students have completed elementary education and around 650 students secondary education so far. 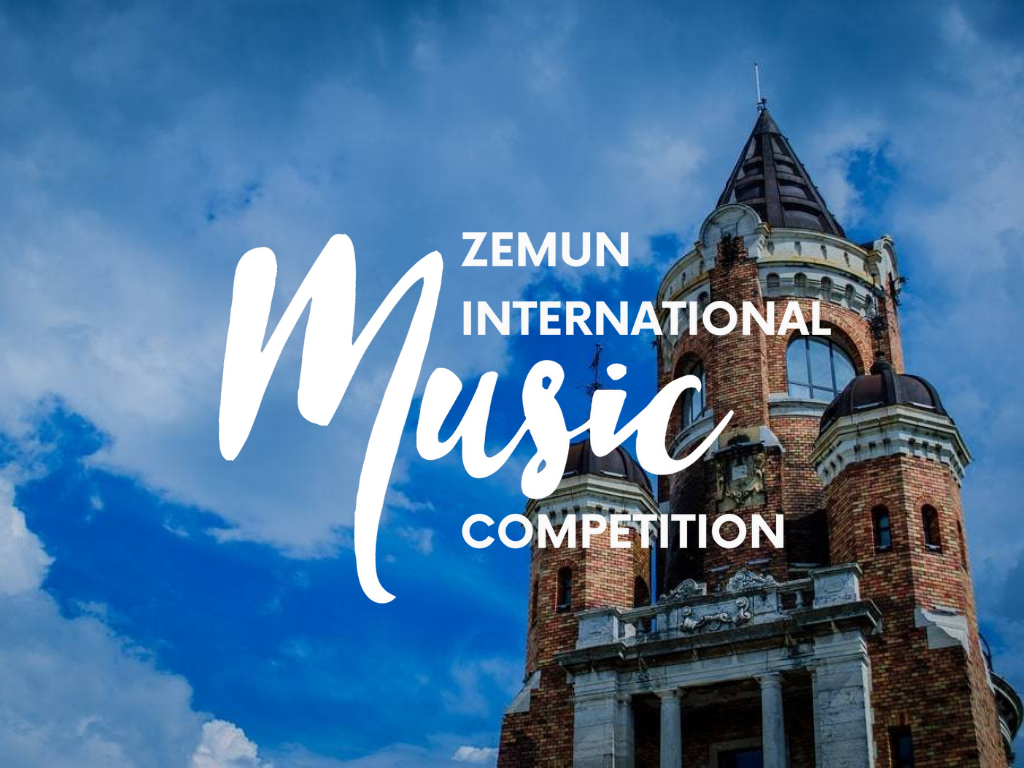 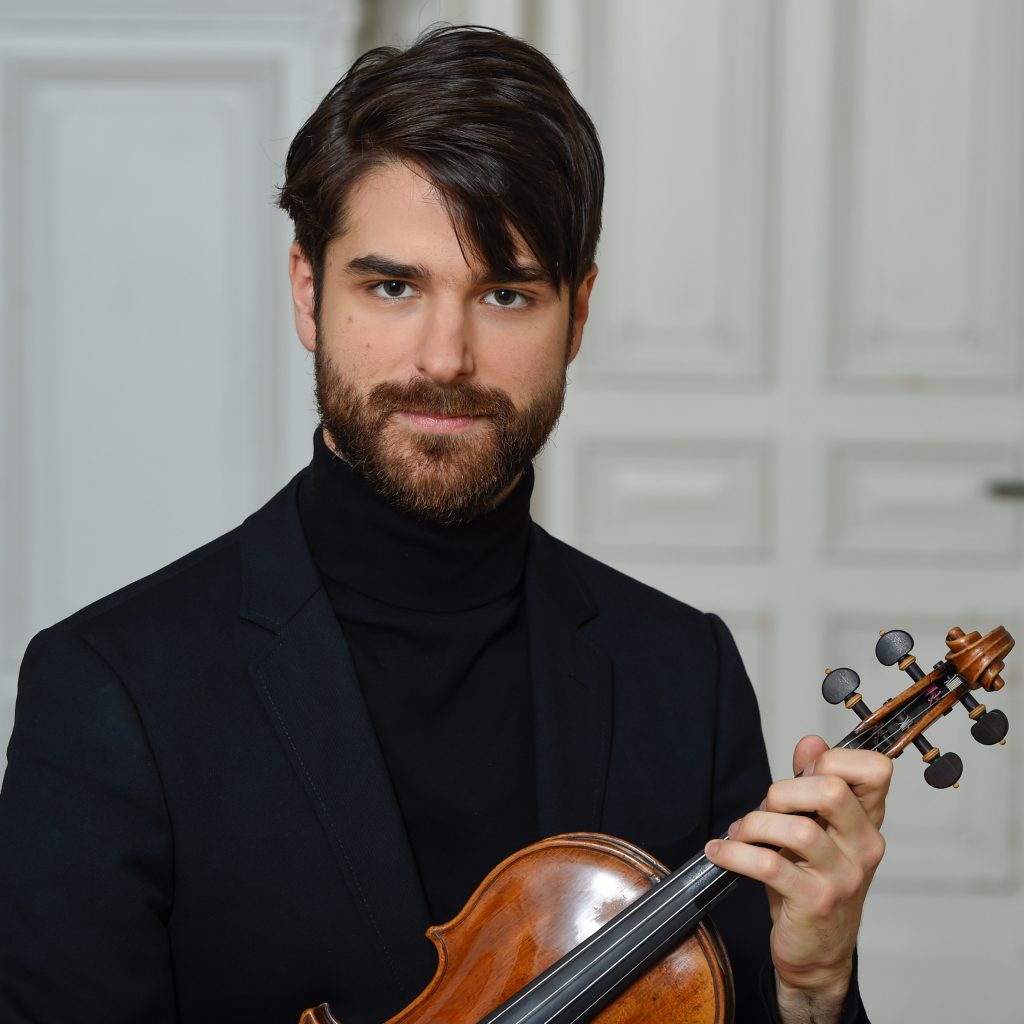 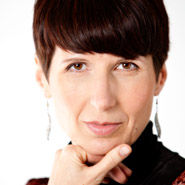 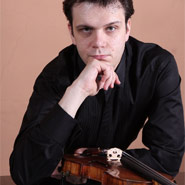 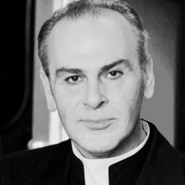 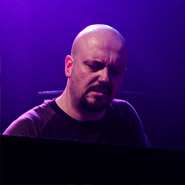 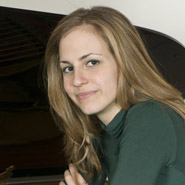 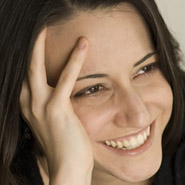 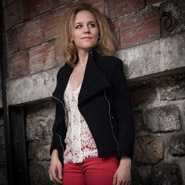 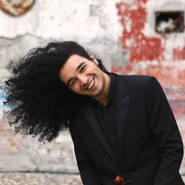 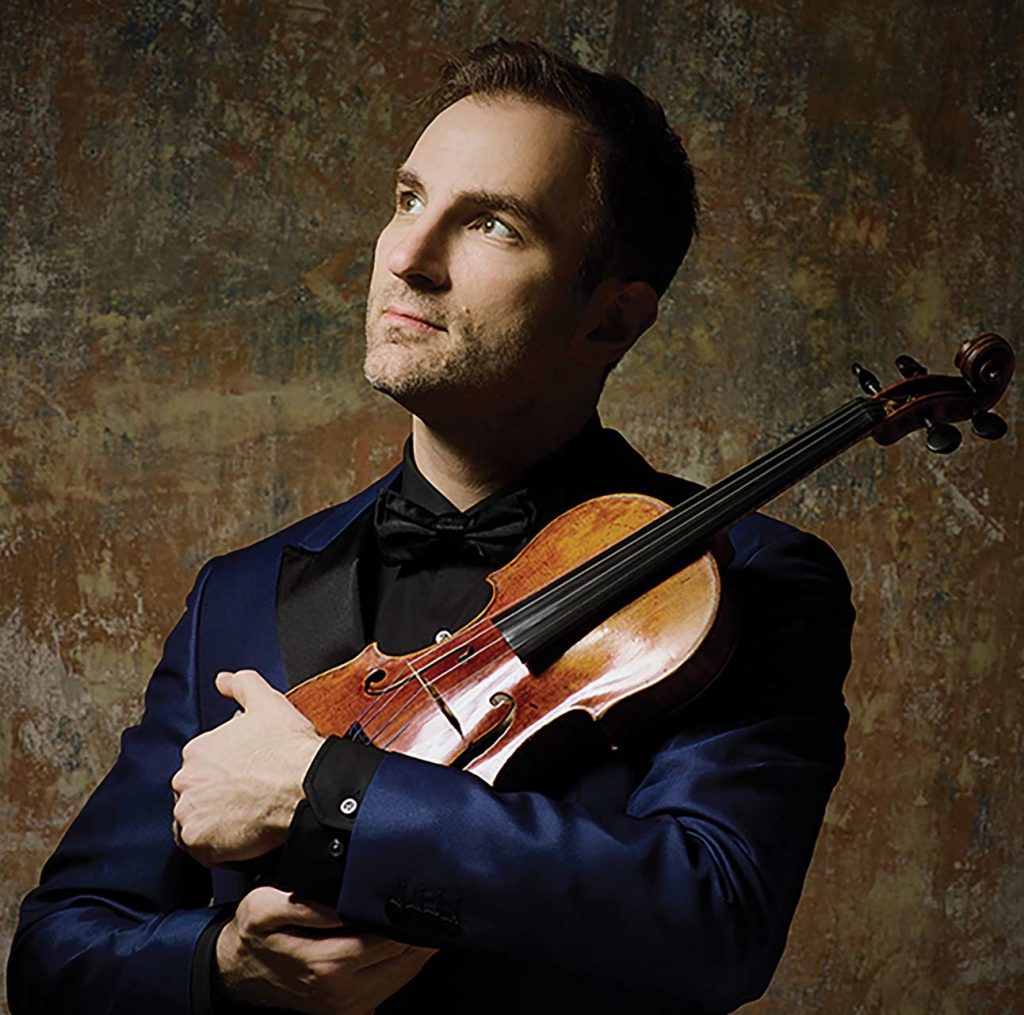 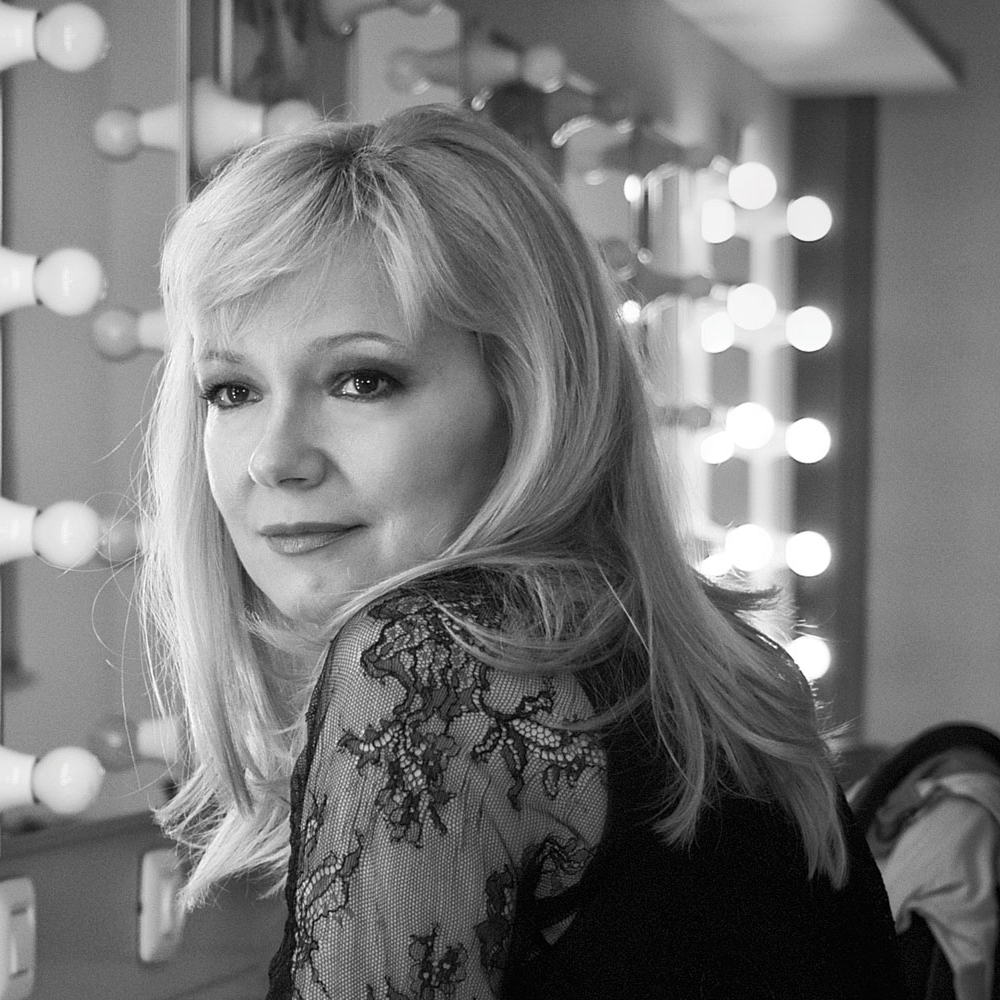 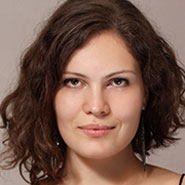 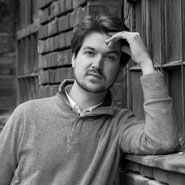